Back to Publications
The Conservation Title in the 2018 Farm Bill

While “evolutionary, not revolutionary” was the oft-repeated mantra during this Farm Bill process, the final bipartisan 2018 Farm Bill legislation does make several significant policy changes to the largest of the conservation programs.

The biggest victory for the conservation community at large is maintaining baseline spending, which means that no funds previously spent on conservation programs were moved to other titles of the bill. This was no small feat, since there were costly changes sought in other Farm Bill titles, and the House bill had cut the title by $795 million over 10 years. 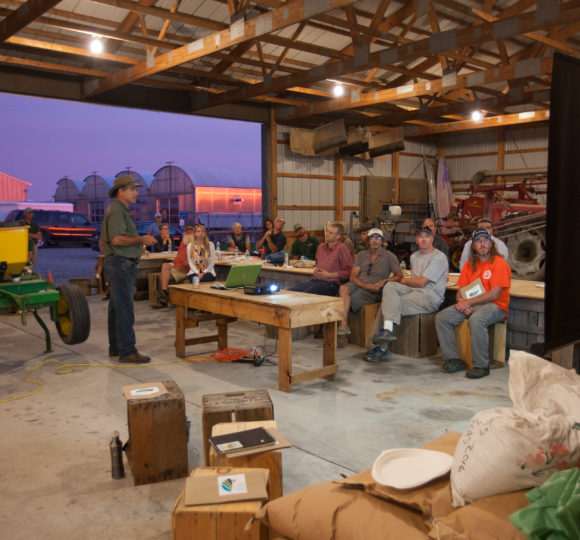 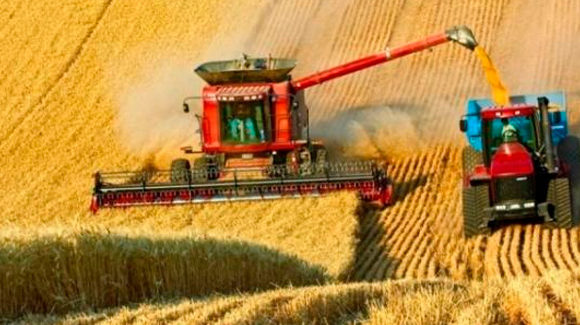 Get engaged and received the information you need right in your inbox.